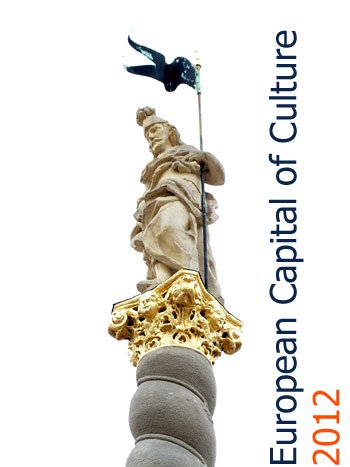 
The location of these four beautiful cottage apartments is ideal. You can hardly see them from the skiing slope but they are just yards away...

...from skiing, ski lifts, ski bars, a restaurant and a cable car to Maribor.

How on Earth have they managed to do that? I mean, this is really great.

4 cottage apartments stand in the forest just off the skiing slope.

Each cottage contains two very nice and spacious apartments for 6 to 7 people including:

On top of that there are two basement apartments in two of the cottages for larger groups of 12 to 15 people.

This picture was actually taken 50 yards from the holiday cottages. 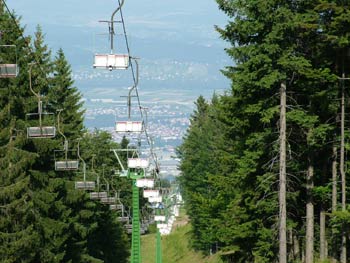 There are three seasons to be taken note of when booking the apartments Martin:

Prices include bed linen, towels, final cleaning and an entertainment evening with a traditional Pohorje dinner. Half board surcharge is roughly $18 per person per day. Children aged under 14 benefit from a 30% discount.

Prices say it all! Cottage apartments Martin are particularly attractive during the New Year period. Why? Well, it's about celebrating the New Year and attending the Golden Fox competition. Combine those two things and you've got a recipe for memorable vacations.